It seems many people have their own philosophy on Facebook friends; who to send a friend request to, when to accept requests, when to delete people (if ever), etc. Some people want a large number of friends and go so far as to add people they’ve met once for 5 minutes, while others have a strict policies on adding only immediate family and close friends.

I remember creating my account in 2006 when I was going into fourth year of university. At the time it was not uncommon to see friendship requests from everyone and anyone you ever met. It was exciting! We had no clue that Facebook would become the monumental social communications channel it is today, but it was sure fun to send and accept friend requests. I remember getting requests from people in elementary school and high school, some of which I hardly ever spoke to (or, they never spoke to me). A friend of mine at the time accepted every request she received. I, on the other hand put some thought into who I wanted to see my silly status updates (back when there was no option to comment on items, let alone “like” them). That’s where my philosophy on Facebook friendships began. If we hardly spoke in real life, I wouldn’t accept the request. It was as simple as that.

In 2011 I caught a girl creeping my Facebook page. I had an eerie feeling about her and deleted her from my page on a Sunday evening around 10:00 p.m. By 8:00 a.m. on Monday, I received an awful message from her indicating that she knew I had removed her. Clearly she had been checking in on me in a somewhat obsessive manner, otherwise how would she have known she was removed, and in such a short period of time? I knew this person. I had real life conversations with her in the past. I trusted her enough to be one of my “friends,” yet she proved to be the furthest thing from a real friend. That’s when my philosophy on Facebook friends changed.

I then decided to put some more thought into who I would accept friendship requests from, and became very selective as to who I would send requests to. At some point I searched for some people I knew from elementary/high school and sent them requests. I remember seeing one request sit for a while, and I just figured, “oh, they must not want to connect, and that’s cool, but at least just decline the request. Don’t just ignore it.” Time passed by and I forgot about old requests.  One day a few months ago, someone accepted a friendship request that was sent years prior. Years. With a plural. I was astonished to see the request was accepted and happy to connect with the person. While we were never really good friends, I recall great conversations with this person, and I genuinely enjoy this person’s humour and view of the world. I wanted them to know that I support them in life, and my friendship request years ago was a way to attempt to communicate this. This person likely has no clue how happy I was, and still am to be their “friend” on Facebook. And that’s okay.

My new philosophy isn’t black and white. There are no set rules. Except, no jerks allowed.

This site uses Akismet to reduce spam. Learn how your comment data is processed.

There's a lot going on in the world. It's okay to

It was an absolutely beautiful day today and it ma

This wasn't the year anyone wanted, but it's what

This little corner above the fireplace has become

My mornings have looked a lot like this recently. 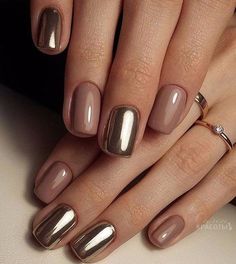 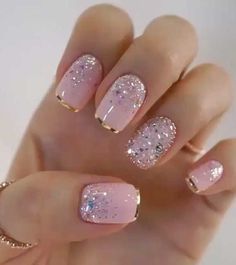 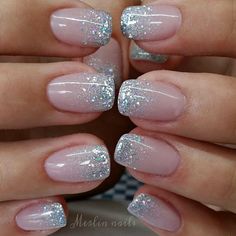 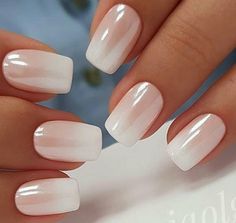 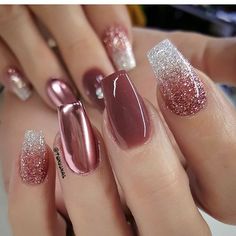 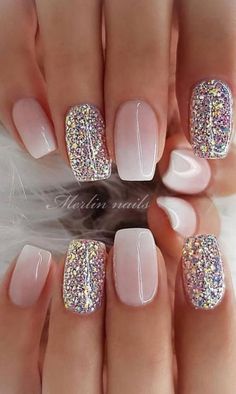 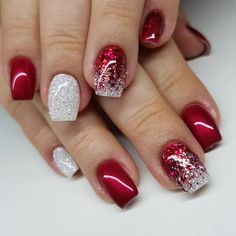 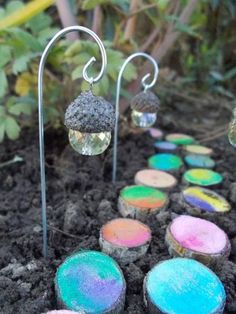 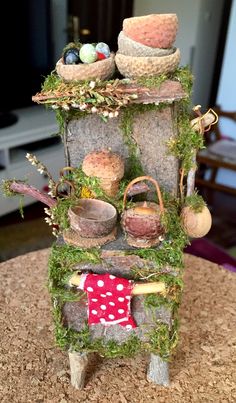